FPV refers to a perspective from the first person. This means that first-person-view (FPV) drone pilots see the same view that the drone does. Traditional drones are different since the pilot controls the craft from the ground. Instead of the pilot’s point of view, a camera on the drone’s undercarriage allows for a first-person view, allowing the pilot to control the drone from inside the aircraft. 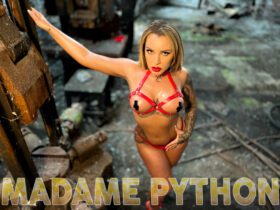 Think at it as though you were looking at it from a drone.

However, from almost any angle, FPV drones and traditional drones appear to be visually identical.
Even the more conventional drones of today typically come equipped with cameras or, if not, can be modified to accommodate first-person view flight.
To switch back to a more conventional view, the FPV can also have the camera turned off.

An abandoned Sheffield factory and a professional mistress 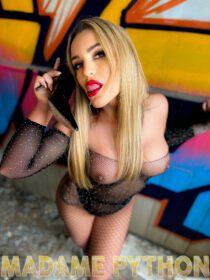 The factory is in the industrial part of Sheffield. From the equipment that is still there, it looks like it shut down in the late 1970s or early 1980s.

The building itself is derelict and, in flight, falling apart. Some of the floors and rooms which we were lucky enough to access were very dangerous indeed, with floorboards missing.

Of course, this did not stop us, and we forged on with the goal of getting our desired images and videos. 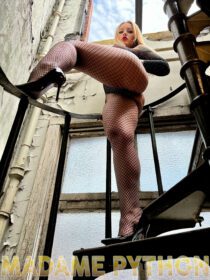 Most of the time, John’s brother would fly his drone around old, abandoned buildings. But he flies very differently than we did on the day of the shoot. The drone will fly in and out of windows, around buildings, and flip over and quickly zoom around long-forgotten properties.

Using the FPV drone on this occasion. We had to keep in mind the dangers of getting too close to our model. These drones are very responsive and are controlled by a person on the ground. This means that the drone will do what you tell it to do every time you touch the controls.

Remember that the drone’s blades are moving quickly and could hurt you a lot if they touched someone.

Of course, with this type of FPV drone, of course, the pilot wears a pair of goggles that make him feel like he is right there.

Madame Python said it was fun to twist and move her body so the FPV drone flyer could see every part of it.